As 2010s are coming to an end, we have curated a list of events that have influenced our lives in big or small ways. Some big changes happened, some failures, some groundbreaking tech and so many things that got us on our toes. Lets take a look at the events that caught our attention and our minds


iPad: The Introduction of Tablet Computing

What was thought to be just a bigger version of the iPhone turned out to be a revolution. Today, not only have other brands tried to ape a version of iPad, but it has also led to the Mac opting for a lot of the iPad features
iPhone 4: Welcome Retina Displays

This was the year when iPhones welcomed the retina displays, which ensured you did not see a pixelated screen. Apart from that, this year also saw a scam in the form of antenna gate, which affected the reception of the phone, and a leak in the design before the release.
Android, Came in Strong

A new platform that was launched back in the year 2008, saw some increase in the sales in the year 2010. HTC and Motorola were amongst the top Android brands in that year. Samsung had also released their first Android phone Galaxy S this year.
The All New Windows Phone

Year also saw the launch of a new platform as well as a phone, Microsoft Windows 7. The live tiles feature was introduced as part of the user interface for this phone. It was a new concept but, the market was already flooded, and the performance was not up to the mark. 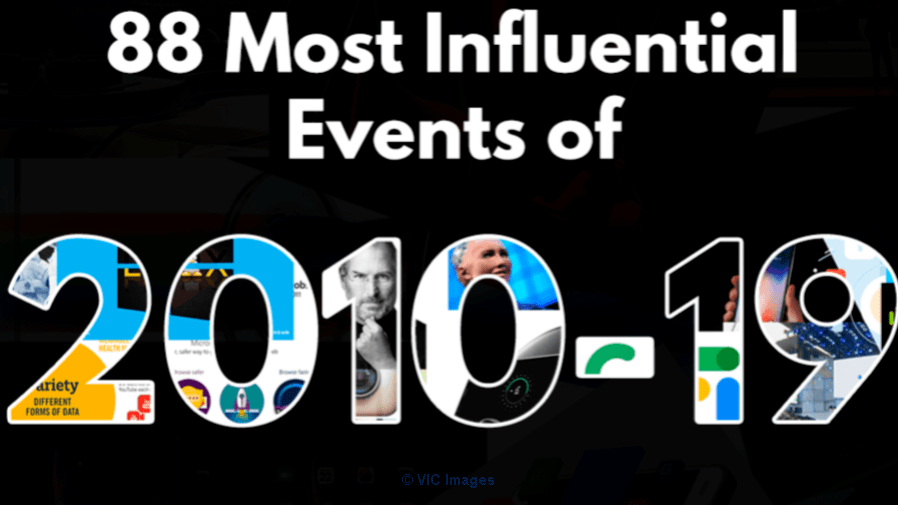